We moved into a house in the summer of 2017 (the house was built around 2003) in Toronto. In the summer of 2018, we added insulation to our attic as there was an updated building code and the government was subsidizing the cost.

After the winter of 2018/2019, in the spring time when the snow thawed, we noticed water leaking from our attic hatch. We went and so tons of ice and frost and had to remove it. Over the summer, we checked the attic and found that one of our bathroom exhaust pipes was damaged so we replaced. I was reading online that more ventilation can help and every house in our neighborhood had a Maxi Vent. So we installed a maxi vent. We also have 2 box vents that were there before we moved in. After that I regularly checked the attic. When temperatures fell in Fall, I saw condensation. It was not the whole attic but just around the Maxi vent.

I called a couple of roofers to inspect and most said that the soffits are blocked and you need to insert baffles. One said that there is a mix of ventilation between the Maxi vent and the box vents and suggested removing it. However, other roofers said that the Maxi vent is good. So we decided to put the baffles in and added more insulation (as that is what most suggested). However, looking back at the attic again, there is still condensation there and since temperatures are below freezing, the condensation has turned into frost. I don’t know what the problem might be. Now I’m thinking that the Mixed ventilation might be the problem as I’m reading about vents causing the air to short-circuit. Do you think it would be a safe bet to remove the Maxi vent? Also the closest box vent is just over 4.5m (15 feet) away from the Maxi vent, if that makes a difference in the short-cicruit theory.

I don’t want to have a repeat of last year again where I see water leaking from the attic once it thaws again.

I am uploading some of the pictures.

1 picture has the frosting around the Maxi vent where I circle it’s opening. The frost around the maxi vent only leads up to the vent, beyond and above the vent, it changes to condensation. The rest of the attic is dry and there is no condensation/frost. 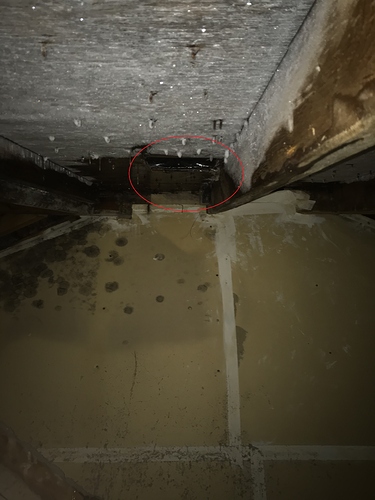 Thank you for your help.

As you can see from this picture, rest of the attic is dry 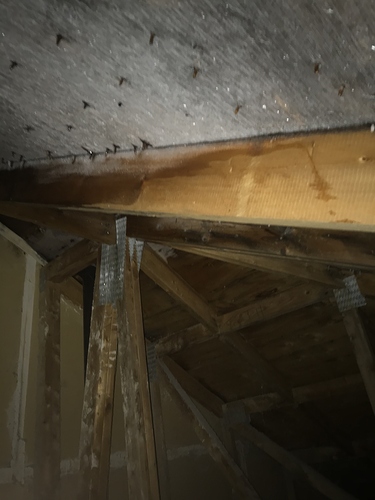 There is also an icicle forming in the frost area circled in this picture. 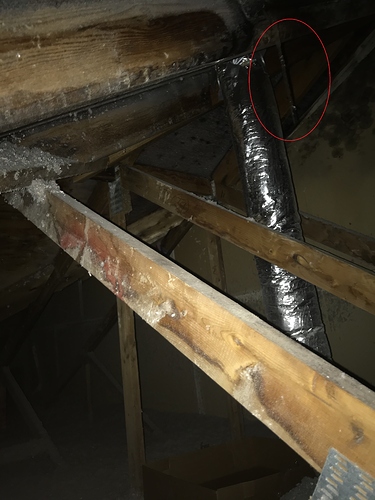 I could not upload more than 1 picture, so I had to reply to my post to add more.

Not sure what a “maxi vent” is, all I could find was a plumbing vent. IF that’s what it is, penetrate the roof and vent it outside. You have a serious moisture problem that ventilation won’t solve……… Check your kitchen / dryer vents.

That is not a little condensation/frost in the attic that is a major issue. I would spend some money bringing in a consultant to figure out exactly what is going on. 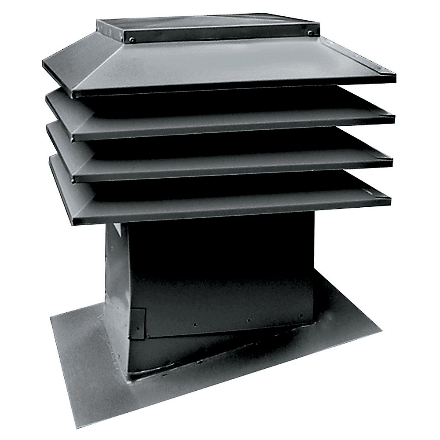 this is a maxi vent.

Check to see if your attic accesses are air tight.

A bathroom or kitchen is likely producing that much moisture and it’s not being vented so the ventilation system is not right.

Perhaps the maxivents are placed in the wrong locations?

I’m guessing this is happening on a north facing slope?

It is facing North. Why do you ask? Is it because of wind direction or something?

I did get someone to air tight the attic a week before this. I had someone look at the bathroom exhaust pipe and they said it is going out. Our Kitchen is exhausting pipe exits from the side of our 2 story house. The Maxi vent is not really at the very top (where it should have been installed from various articles I am reading), but few feet down from the highest point.

North facing sides seem to have more problems similar to this. Not due to wind but areas of sheathing in the attic that stay colder through the day. I live in an area that sees this on a very limited basis so should step back at this point and let more qualified contractors, who live in much colder climates than ours, provide the right answers.

I see this kknd of issue before . Install Cobra Intake Pro. Im doing an installation to fix similar issues this Sunday 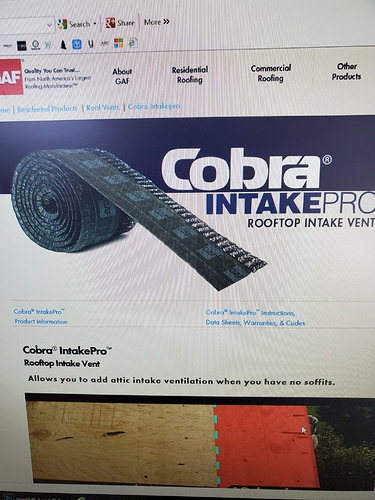 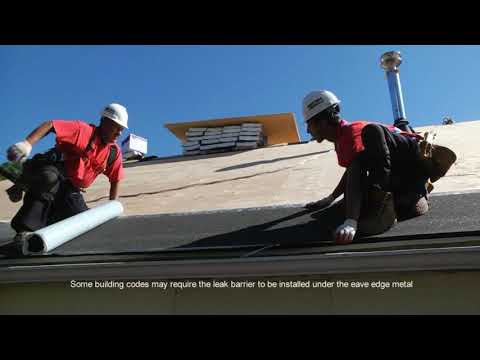 I like other have said I would check the bathroom and and kitchen exhaust vents. As for the ventilation… Most ventilation manufacturers will draw up a ventilation mat of your home for free. They often will donate the vents to you as a credit to a supply house and you can find a good roofer an pay them labor to install them per the manufacturers layout.

O’hagin has done this for several of customers in the past.
Email Contact: vent@ohagin.com

P.S. that is a major problem and I would get it fixed ASAP.

It sounds like ventilation is basically sufficient – I’d recheck the attic sealing aspect.

I’ve seen stuff like this before (in a similar Canadian context) and it’s always been related to either a leaking duct (sounds like this was a problem but is now fixed; would be good to check that the ducts are sealed with tape or a hoseclamp top and bottow – they can look OK but still leak) or stack effect causing mass air movement from the house into the attic – could be unsealed light fixtures, poor detailing at the top of the walls where they meet the ceiling; basically anywhere that air can move from the upper story into the attic.

My advice is not to overthink the ventilation aspect – it may not be optimal, but you would not see this much frost if there was not warm moist air leaking into the attic someplace.