Dip in the roof of new construction

Hello All,
We are scheduled to buy a home on Monday in Austin.

The roof had a dip at the pre-drywall inspection, and the builder promised that he’d fix it before closing.

He has made it worse. I am sharing the photos.
How bad is the roof? Would you buy a home with such a roof? 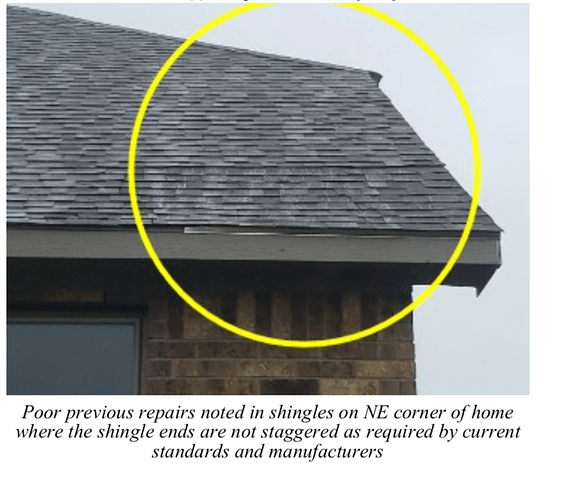 Not until it is repaired. Looks like missing? rafters.

This dip in the roof was present since the time the roof was laid. My inspector pointed it out in the pre-drywall inspection itself.
My builder promised to repair it before closing.

The roofer had cut out the shingles there. It then rained when the shingles were not on.
Now the roof is all messed up as in the photo above…

Here is the photo from earlier before the drywall was up… 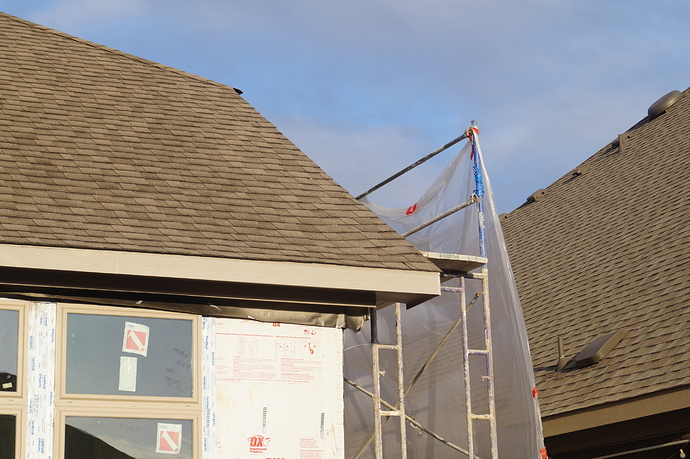 Here is the photo from today. Is it a structural problem?

What need to be done to fix this? How big is the problem? 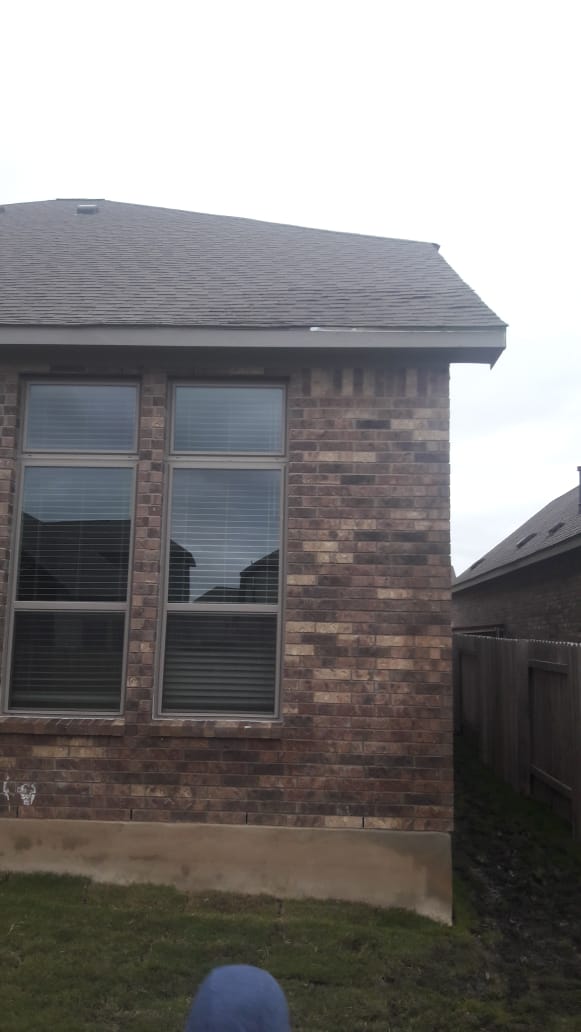 I’m 1200 miles away, but I’d have a non involved local look at it before closing. The fly rafter might be too high, something isn’t right.

Can this be fixed at all? This is the second time the builder tried to fix it.

What is the best way to understand the root cause of the problem?

Yea buf it isnt going to be a simple thing. Hes going to need to fix the framing

Do you know what needs to be fixed in the framing? How big is the required repair?

The closing three days away on Monday. It is a new construction.

Is it a problem if it is not fixed?

I’m not a roofer or even a framer but just another consumer. If the builder hasn’t fixed this in two tries, I would think he either can’t or won’t. I would also wonder what else is wrong that I don’t know about yet. I wouldn’t close without a bunch of money escrowed with MY attorney.

I guess it comes down to who wants to close more on Monday. You or the builder?

The Builder wants to close, but he isn’t accommodating.
My attorney told me to get a letter from the builder promising that he will fix it.

It’s new construction it shouldn’t be that way to begin with.

To fix this is going to be invasive and expensive, the builder is not going to fix it, you will get strung along until you give up.

There are probably many other issues unseen if they can’t even line up trusses right.

Tell him you don’t want the defective house and find another, built by someone else.

Get a new lawyer. Find an old school local to look at it, pay him for his time. And like IOP said, escrow a few grand at least. I have people want to pay me up front and won’t take it, they say “i trust you”, I say “i don’t” LOL

Dont accept the house until it’s fixed.
It’s your problem once you accept it, if the builder thought that was acceptable you’ll be fighting the whole way.

Listen to Axiom, walk away. Problem isn’t the roof, it’s the sheathing sagging. Could be from framing in the soffit wrong. I have seen building where the soffit framing was separate from the main roof framing and would sag. I have also seen sagging in sheathing at hips where the rafters aren’t put in right.

The fight will just keep continuing and you can end up fighting over it or suing them and taking years to resolve and you will probably have to call someone else in the end and spend way more than you want to fix it.

Thank you all for your inputs.
I consulted my home inspector. He had mentioned it in the inspection report.
However he suggested that as long as there is no pooling of water, and water slides down, it should not be a major issue.

We bit the bullet, and went ahead and closed the home. The roof looks a bit better now.

Functionally itll keep out water and be fine. But you may always have a sag in there. Your builder will promise to fix it but like the others have said he’ll go cold and hope you give up. My roofing compant was hired to fix a dip in a roof, we opened it and sistered the rafter, put it back together and the dips still there, damn thing is hard to fix. We gotta open it up again, or at least im not touching it. It was originally the subs job