We live in Arkansas where it is very hot and humid in the Summer. We have a vaulted ceiling. Our roof is 15 years old. The previous roof had powered turbine vents. Our current roof has non-powered vents. We have 3 of those and soffit vents EXCEPT for where our vaulted ceiling is. We have some mildew/mold on the Sheetrock on the half of our vault that does not have open attic below it and on our wood beam at the peak. We have had 2 contractors give us approaches on what is needed. The first contractor says we need to put in a ridge vent on the roof over the vault as well as add soffit vents. They want to cut out all Sheetrock and install baffles (although we can’t tell for sure, we don’t think there are baffles). Of course, this is very expensive. The second contractor wants to add a ridge vent, soffit vents, but says he doesn’t think we need baffles because of the age of the house (30+ years) and that the insulation would be compressed. He also wants to install turtle vents along that peak. I am concerned about this approach - everything I have read says not to install both of these as they will work against one another.

We currently have 3 non-powered turbine vents for the other parts of the roof.

We don’t know how to proceed at this point. We don’t mind spending the money to permanent fix the problem, I am just concerned that we will spend 7k+ to add vents, pull Sheetrock, repaint, etc only for the problem to recur. I don’t remember this being a problem before this roof - when we had powered turbine vents. That may solve the problem, may not, since we don’t have any soffit vents in that section. We are just wanting to make the best decision on how to proceed.

The most effective solution is a cold roof.

Your existing roof is torn off down to the deck, it is dried in with quality underlayment.

2" x 4" are laid down over your rafters to provide for a 1 1/2" air space for ventilation then sheeting is installed.

Soffit intake is installed between each rafter with a ridgevent on the entire length of the ridge.

We are currently doing one of these.

Thanks for the info. If we can at all avoid it, we don’t want to have to replace our roof. It will cost us significantly more than the 7k fix. We have a large house with a very steep roof.

You fix the problem by removing either the ceiling or the roof, your choice.

If you have long rafters like 20+ ft the baffles don’t provide enough space for the air to flow.

I agree with Axiom, there is no easy solution to this problem. We have learned the hard way (Pacific NW) that vaulted ceilings are not going to function well unless they are properly vented. We have actually had to tear off a 1-yr old roof we installed because of the condensation issue that was created when we installed the new roofing. We ended up installing 2x4 sleepers from gutter to peak, a new layer of plywood, and a second new roof. We used rolled ridge vent and screen along the eave, and ridge vent at the peak. This was the easiest and best performing option in our case.

Do not install soffit. You will need a nail able vented insulation base installed. Then install vent along the eave and the ridge of the nailable vented base

This is the correct application for your structure. 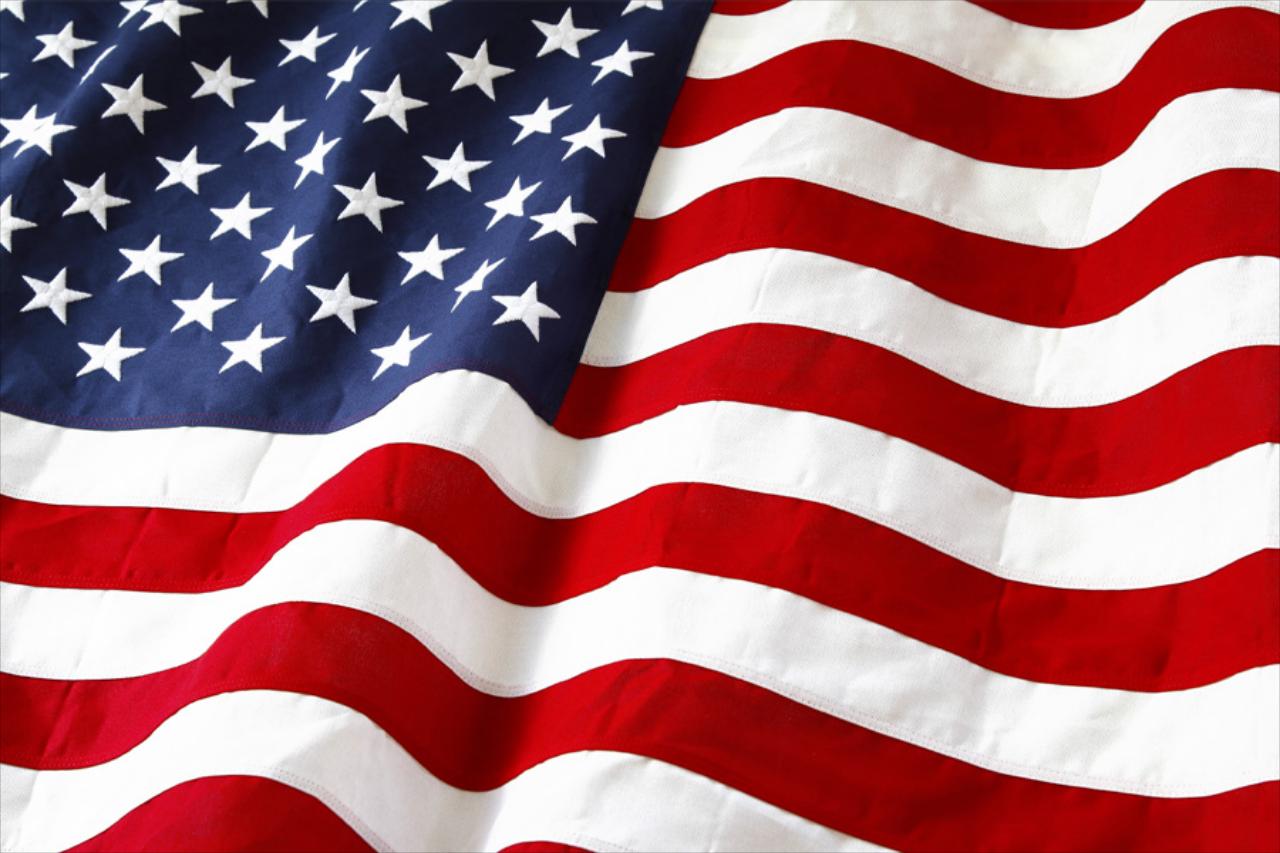 A lot of older vaulted ceilings were built with a hot roof design. In other words they are made intentionally to not vent. Adding ventilation can sometimes make it start condensating. Before you do anything you should have either a registered roof consultant, or a roof specialized architect look at it. Without knowing how it was built and how much ventilation you currently do or do not have it is impossible to make a recommendation.

On the flip side though, if you had powered vents and no problems, then returning to power vents would be the cheapest possible solution. Depending on price it might be worth rolling the dice before hiring consultants or doing a major renovation.

Thank you for the response. Unfortunately, we are limited on these types of professionals. I am having a hard time just getting folks to return my calls. The first company I contacted was the company that put on our current roof. They were very thorough in their review and estimate, but without cutting into the roof or drywall, they can’t tell what is going on. I totally understand that. I asked them about putting in a ridge vent and soffits, then monitoring the outcome before cutting through the drywall (which is 5k of the 7k estimate). I asked if they might be able to see more once they cut out the roof for the ridge vent, and they said maybe. They are wondering how we will know if that works, and so am I, since Fall is coming. The only other company that responded recommended a ridge vent and turtle vents, with soffit vents, and that I don’t need baffles. I asked about the ridge vent and turtle vents working against one another, and they have not responded. Their estimate was very brief, no detail, but significantly cheaper.

Very rarely do I question people on topics foreign to me, but this is one case where I am concerned we will spend 7k for nothing. I suppose there is no downside to adding power turbines to see if that will solve it. I don’t remember this being a problem before, but I wouldn’t bet the farm on it. I was working long hours and my ex repainted everything at that time.

Sorry to drone on, I guess I am having analysis paralysis. I have no problem spending the money, but of course there are no guarantees. Maybe I can talk to them again about their level of confidence with this approach.

If it had this issue before you would have known about it. It would have been a constant issue every year.

A new problem showed up after the roof was done, which means that something changed to cause it. You mentioned the changing from power vents to normal vents, but did anything else change?

To be frank, changing ventilation risks making the problem worse. You might spend 7k and end up with more condensation, not less. If there is insulation in the vaulted ceiling then ventilation is a bad idea. You would want to do the opposite and close off any air coming in or out. You might be able to pop out the housing of a light if your ceiling has recessed lights and see if there is insulation.

This is why you need a professional. Condensation is not simple and more ventilation is not always the right answer.

If you can’t hire a professional then I would suggest the power vents first, then removing any other ventilation which was added with the last roof, like if they added box or ridge vents to the vaulted section. Think or returning the roof to how it was before the problem happened.

I may not have noticed it because there is no water, just slight mold/mildew on one end of the ceiling. My guests don’t even notice it. We have a beam at the peak with a light and two ceiling fans. The 7k estimate includes removing those as well as the beam and reinstalling after the drywall is replaced. Nothing else changed that I know of other than going to non-powered turbines.

I’ve installed a shingle roof on the exact problems you are having, there need to be a vented nail base iso installed over the deck. You must be careful to not penetrate the fasteners through the vaulted ceilings